The GX7 is the first Panasonic mft camera with In Body Image Stabilisation (IBIS), while Olympus had it from the beginning of their mft offering. The Olympus PEN's had 2-axis IBIS, but I wasn't excited about these. Olympus improved it in their OM-D line with 5 axis in the E-M5 and E-M1 and at least 3 axis in the E-M10. The GX7 comes with only 2 axis IBIS, so just from the number of stabilized axis, it probably won't be a match for even the E-M10, or does it?
Time for a comparison, on the left side the GX7, on the right side the E-M10. 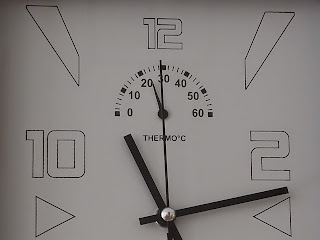 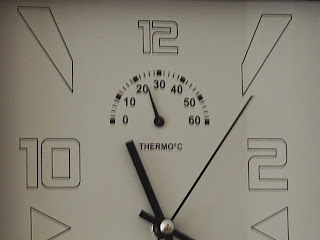 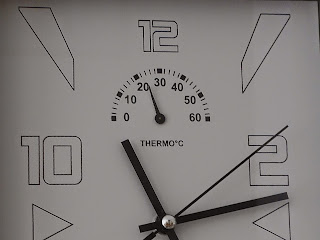 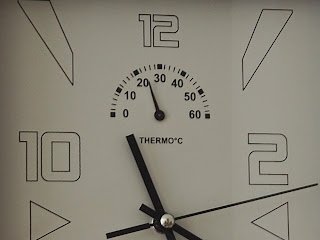 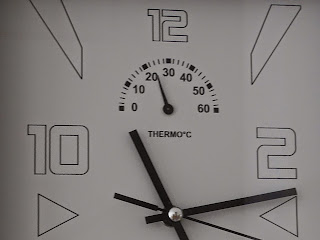 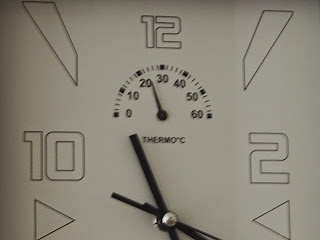 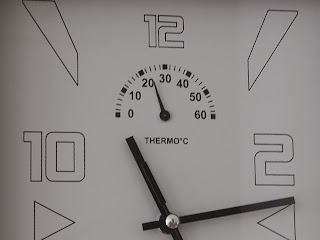 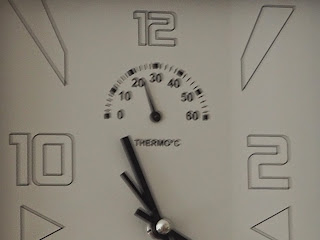 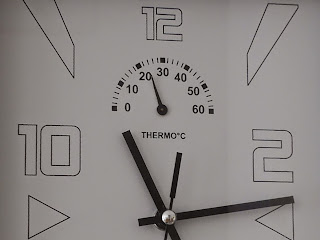 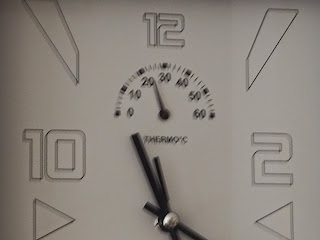 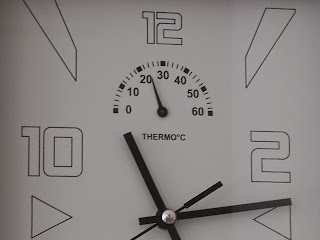 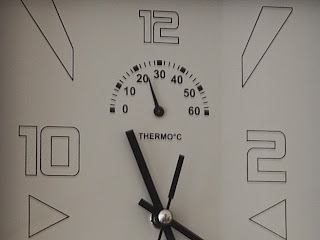 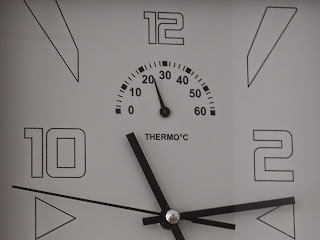 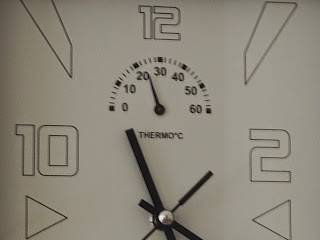 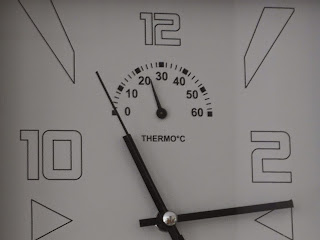 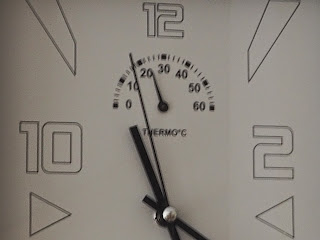 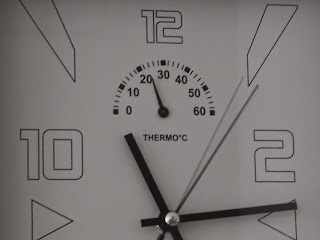 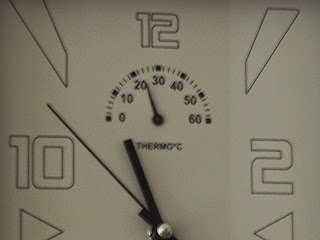 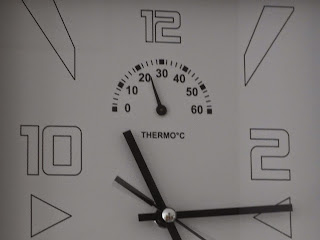 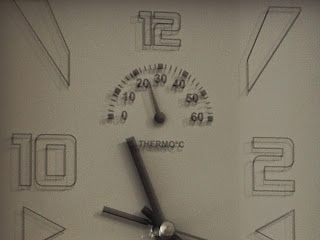 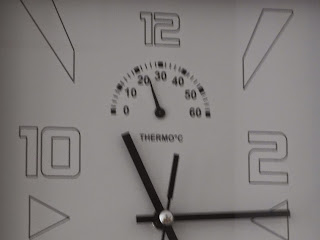 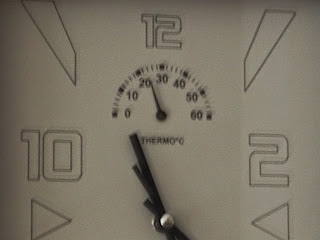 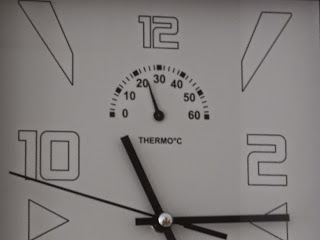 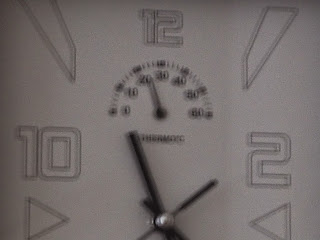 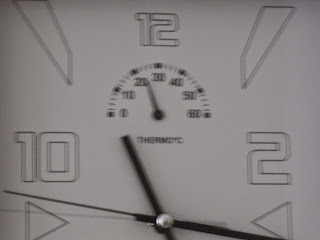 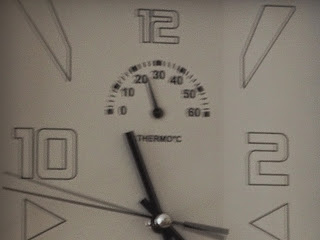 Obviously, the GX7 performed much better in this comparison. Because the E-M10 was so much below my expectations, I took several shots at most speeds and took the best shot out of 4. The GX7 only had one try, so in practical use the difference is even bigger.
I have no idea, if the E-M10 results suffer from the shutter shock issue. I did all GX7 with the Electronic Shutter (ES). On the E-M10, I tried several Anti Shock settings. But these did not help much.
Of course, I don't want to generalize on this simple test. Maybe, with a different lens or a different focal length, the result might look different. Another blogger came to similar results on his page. So I think, that it is fair to say, that the 2 axis IBIS of the GX7 is at least on par, if not better than the 3 axis IBIS on the E-M10.
All full-size images of this comparison can be found starting from here.
Eingestellt von Arne Brüning um 11:49